Our Polder in the northern part of Holland

The region north of Amsterdam is dead straight, flat and wide.
In North Holland between the two seas, the North Sea in the west and the Ijssel Sea in the east, there is a beautiful piece of land that also has a lot to offer in terms of tourism:
the Beemster Polder.

Here has been the home of the Beemster cheese dairy for over 100 years.

“De Beemster”, as the Dutch affectionately call him, is not only the oldest polder in the province of Noord-Holland, but also the only one that has been preserved in its original form. Its drainage began in 1612. Originally there were 55 windmills that pumped the water into the 42 km long “Ringvaart”, the canal around the polder, and in this way drained the fertile piece of land. Today, electric pumps ensure a constant water table.

The newly gained land is 4 meters below sea level. The small and large channels run through the country like a chessboard. They not only protect the polder against flooding, but also make it a scenic attraction.The symmetry and evenness of the landscape design followed the ideal image of the Renaissance at that time. At the same time, “New Amsterdam”, today’s Manhattan, part of New York City, was created in North America according to a similar scheme.

On 7,200 hectares with an outline of 42 kilometers, lush green pastures alternate with flat fields and tree-lined streets with dull canals. Neat little towns with old, typical farmhouses and mansions characterize the landscape.

Unesco has also recognized the special nature of the Beemster polder: in 1999 it placed it under protection and included it on the World Heritage List – a very special distinction for the home of the Beemster cheese. 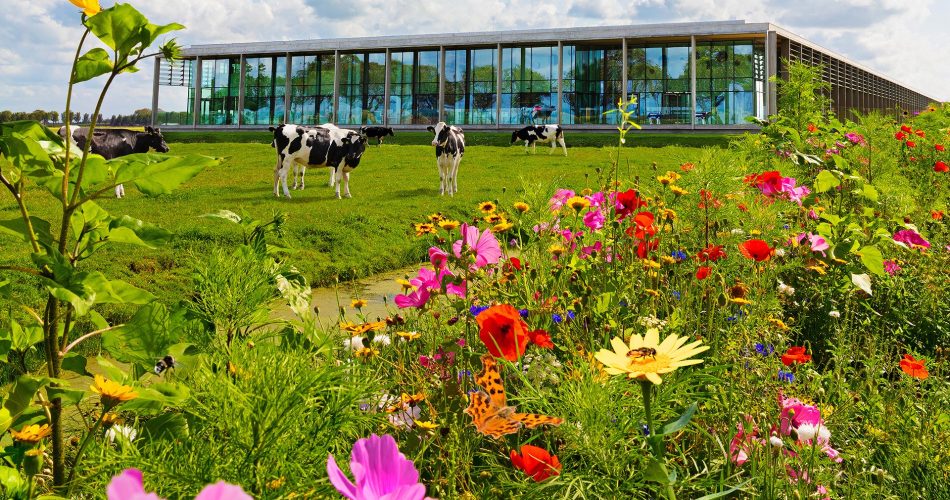 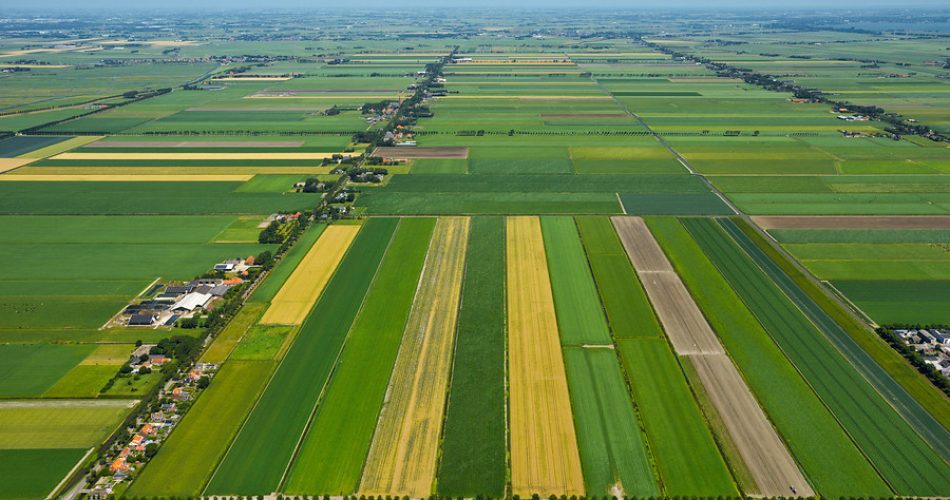 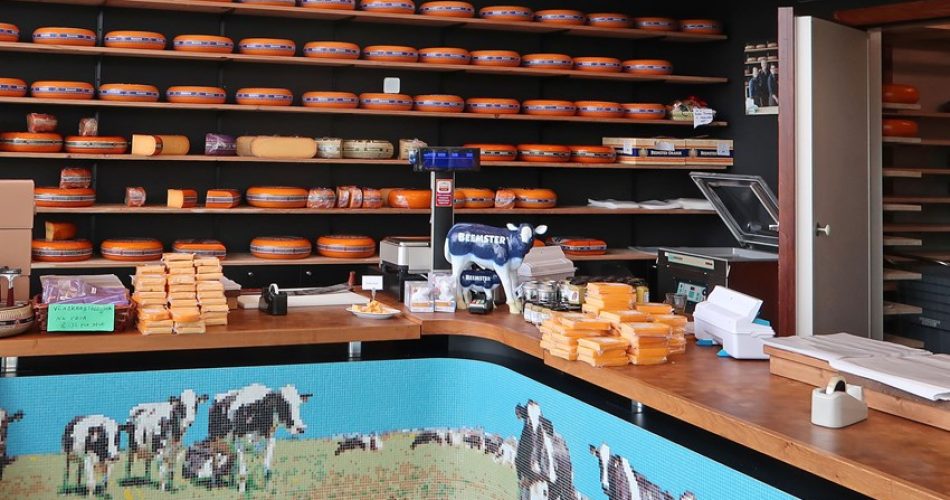 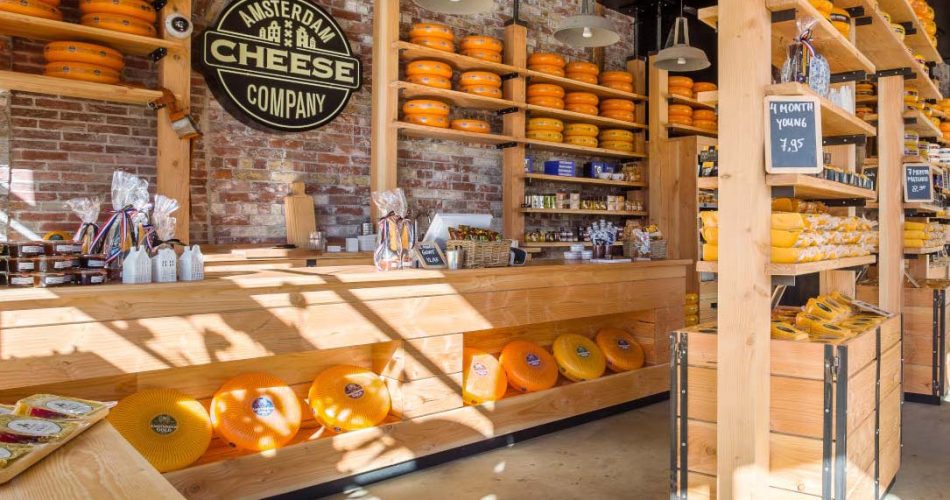 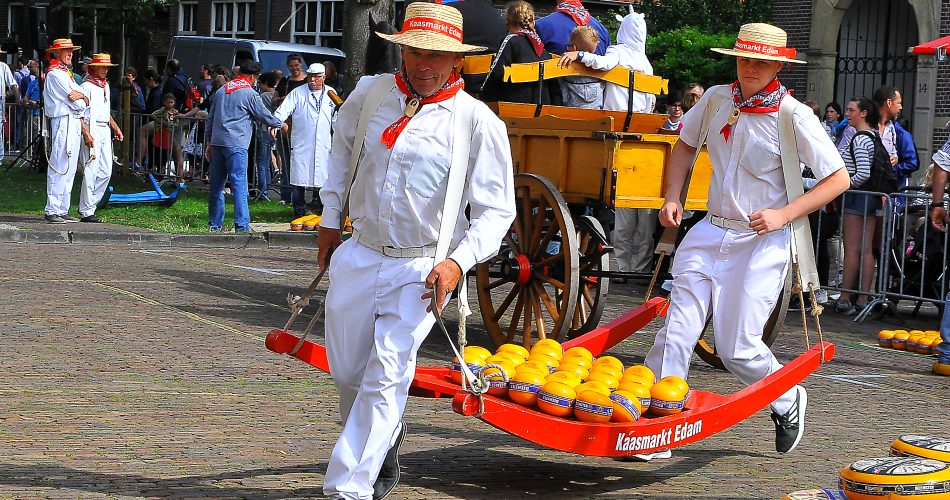 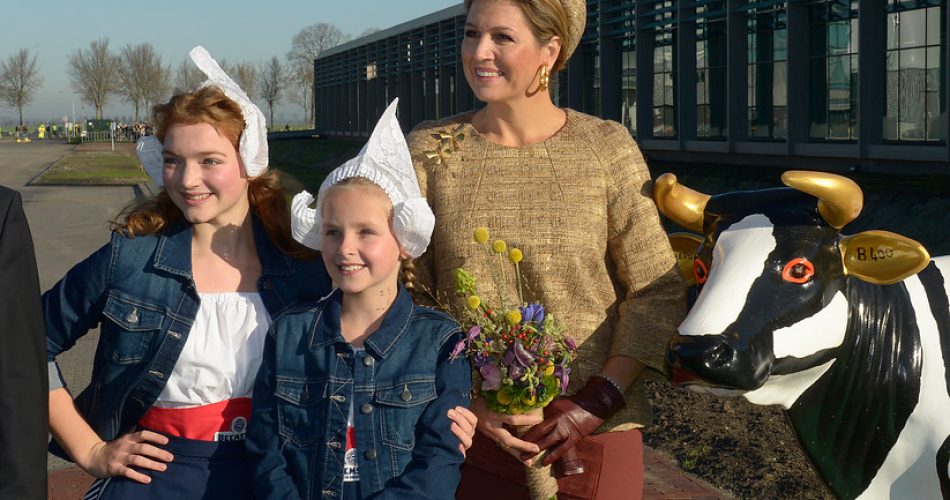 Supplier to the Royal Court 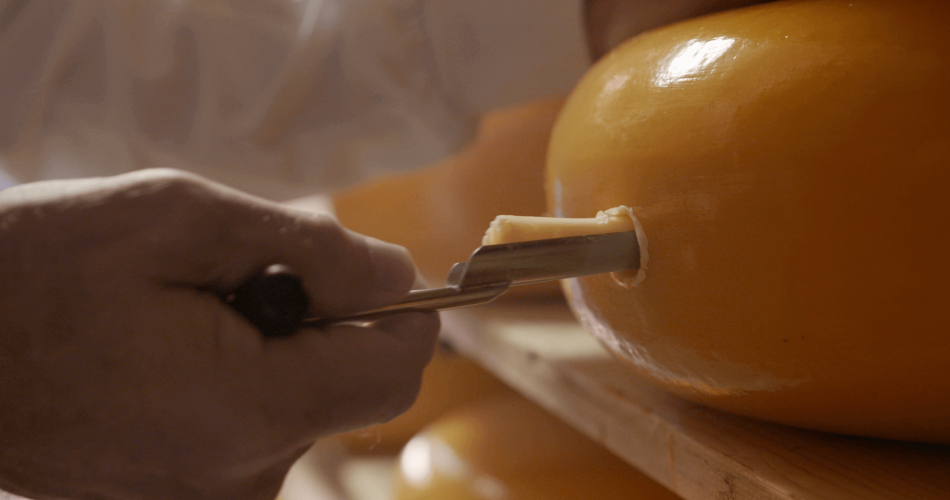 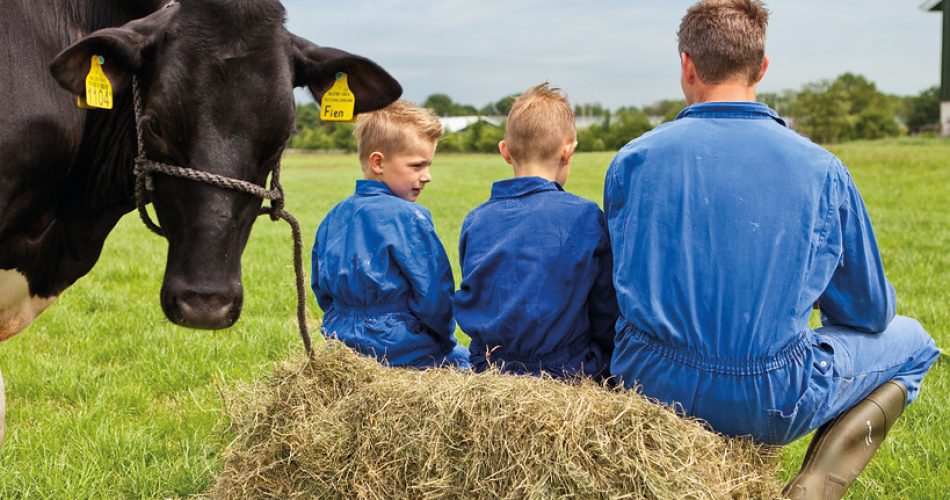